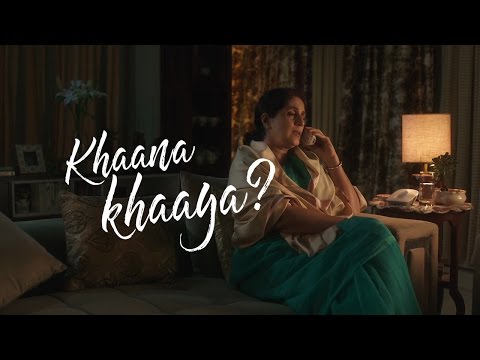 By iD Fresh Food with 7

Irrespective of the language they speak, one question is universally same for all mothers - did you eat? Here's the second part of #KhaanaKhaaya where another mother prioritises her child over everything, including herself. The subsequent short film once again attempts to invoke the same fuzzies within the viewer which was done with the previous part, and succeeds at it.

A young girl, trying to make it big in the world, often finds herself neglecting her mother. However, sometimes when we find ourselves down in the dumps, that's when we realise how far we've come from those who truly love us. Such is the narrative of this short film, which also subtly reminds how important food is when it comes to Indian relationships.
Read Less
mother