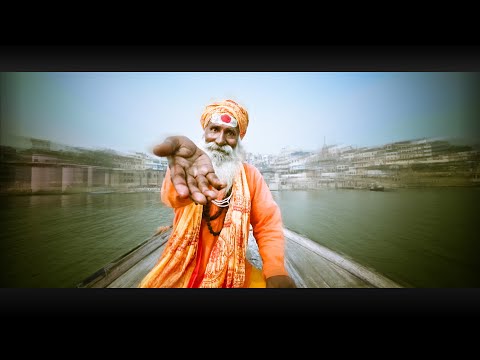 The music video wins full points for its camerawork and smooth transitions. Exploring Varanasi could never have been dreamier. From its by-lanes to its ghats, from pucca houses to makeshift pyres, from a child's rolling tyres on the road to the holy sites of worship - Varanasi packs it all.

Made by Kalki, DJ and techno/trance music producer, and the french filmmaker Basile Pierrat, the music video boasts of an independent soundtrack, not tied to any label or agency. The visuals are completely in sync with the audio and leaves the viewer with a sense of having been intoxicated, much likes its unseen, mute protagonist.
Read Less