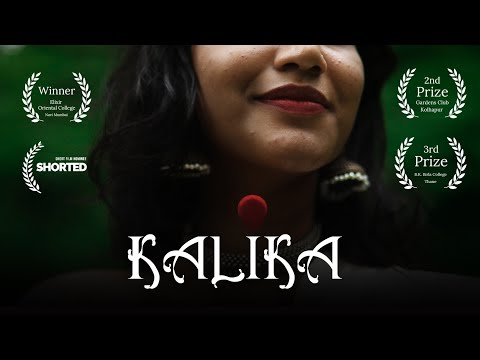 The film engages with a noble cause, drawing the viewer’s attention to the issue of environmental damage. The approach adopted for the same remains experimental, employing metaphors and personification.

A man is on a quest for truth, exploring the wilderness with only his camera as companion. His path soon crosses with that of a woman who is playful, alluring and mysterious, all at the same. However, before he can pursue the truth that she has to offer, standing in as a personification of nature itself, he is halted by another man. By the weaving of the three characters together, the film presents its intentions to you, coupling them with visuals and world-building that leave the door open for more similar storytelling endeavors by the team.
Read Less