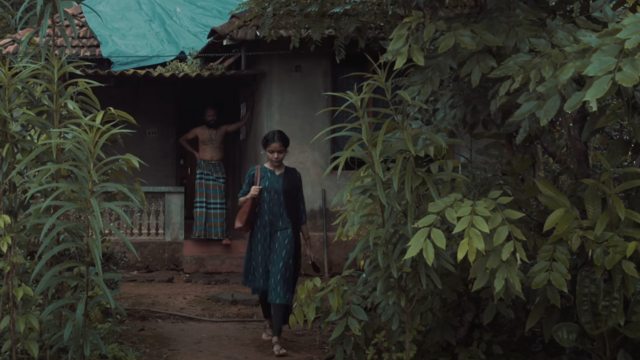 By Akhil Sasi with 7

There are very few films in the independent space which have perfected the craft of the short film, and this one is certainly one of those. It is based in a realistic film mode and yet, is wholly complete in itself, unlike projects that seem like part of a longer product. Everything one expects from a feature, is achieved by it.

Kaanapedatha Malakhamar is a story of a father and his daughter, navigating their way during a pandemic. With each small interval, the film brings the viewer new information which completes the picture, the larger vision. The art direction is fantastic, the actors are most competent, the screenplay and cinematography are as good as married to each other. With a form so evolved, the film still packs punches as larger social comments. Highly impressive work.
Read Less