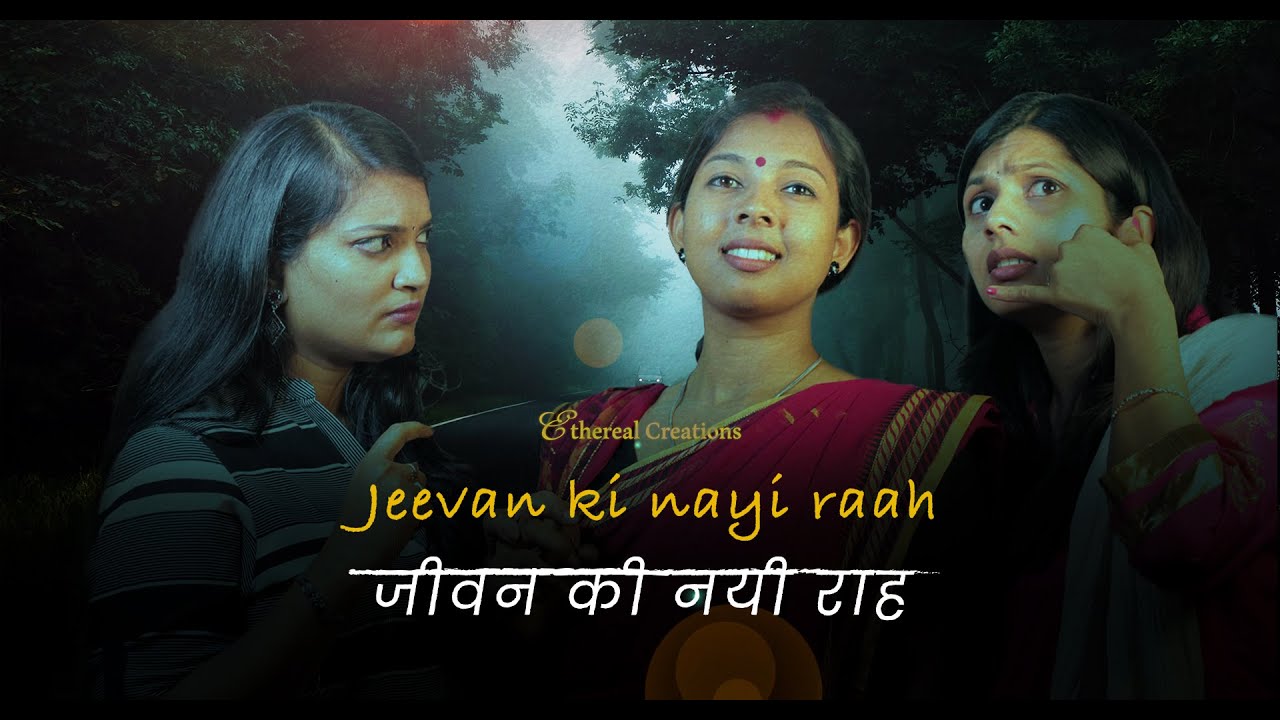 By Ethereal Creations with 6

A story of three women, the film portrays a very unlikely and unexpected situation that brings three strangers together and alters the course of their day in a seismic way. The film's world is primarily that of women - those who support, help and empower each other. In the process, the characters find themselves overcoming massive obstacles and achieving their heart's deepest desires.

The drama and emotions are also employed in an attempt to invoke humour as the characters move forward to mitigate and control a potential tragedy. Rukmini, an insurance company employee, finds out that someone is in a dire situation after having met with an accident, and she is the only source of help he has available. After managing to secure no aid from the police station or the nearby hospital, she somehow ends up roping in Sreeja, followed by Mahalakshmi, in this endeavour.

The film also wants to be a representation of different kinds of lives and lifestyles in the city of Bangalore which is full of people from various cultural and linguistic parts of the country. The narrative seems to over-pronounce their distinct accents and borders on the territory of stereotypes in its portrayal. However, on the whole, it comes across as a well-intentioned product, willing to tell a story of finding strength and community in one another irrespective of your location in society.
Read Less