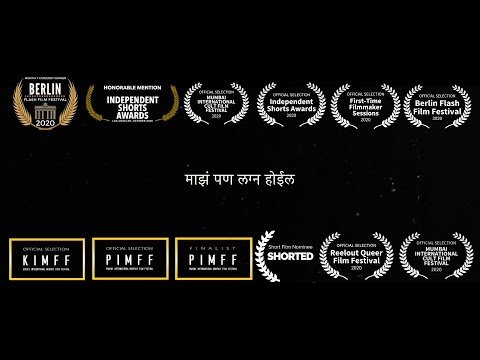 I Will Also Be Married

By The Photo Diary Films with 6.7

The short film introduces the viewer to a queer woman and the manner in which her sexuality has come to define both her private and professional life. The title, in the process, becomes a clear assertion of the hope of attaining a regular life milestone, but one which the normative order of society threatens to deny her.

A photographer by profession, Monisha Ajgaonkar is at her candid best as she allows her most vulnerable moments to unfold before the lens, lending the film a notable poignancy. It would have, however, been interesting and more enriching for the film to have explored it further. On the whole, it remains a resounding story, marked by a skilled visual narrative, about an experience all too common in a world that still continues to silence or push aside any gender or sexual identity that endeavours to break away from heteronormativity. In such a scenario, the film does its bit to start and encourage an important conversation.
Read Less