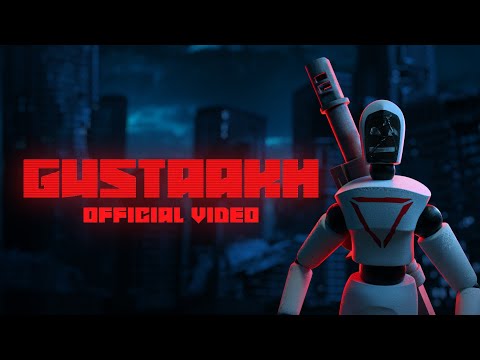 By The Local Train with 7.4

Gustaakh is a story of rebellion, a lone ranger raising his voice against the mighty system. The narrative in itself is not unique, but the manner this music video adopts to develop it indeed is.

The video is a comment on several issues plaguing contemporary society - from infestation of technology in our lives to death of individual thought, from a regime trying to control every aspect of its people's lives, to a complete destruction of the environment in the name of progress and the mute acceptance of an entire people refusing to see beyond their shackles. Set against the powerful vocals of The Local Train, it's also a falling away from the kind of visuals and much of the music they have worked on so far. It marks a transition from mellow, soft rock, to a harder, more punk form of the genre. The video seems to be the first of its kind in several ways in the Indian music circuit, with a slight hark back to another video, one by Imagine Dragons which too draws upon the colour red and the image of a teddy bear trying to fight tyranny.
Read Less