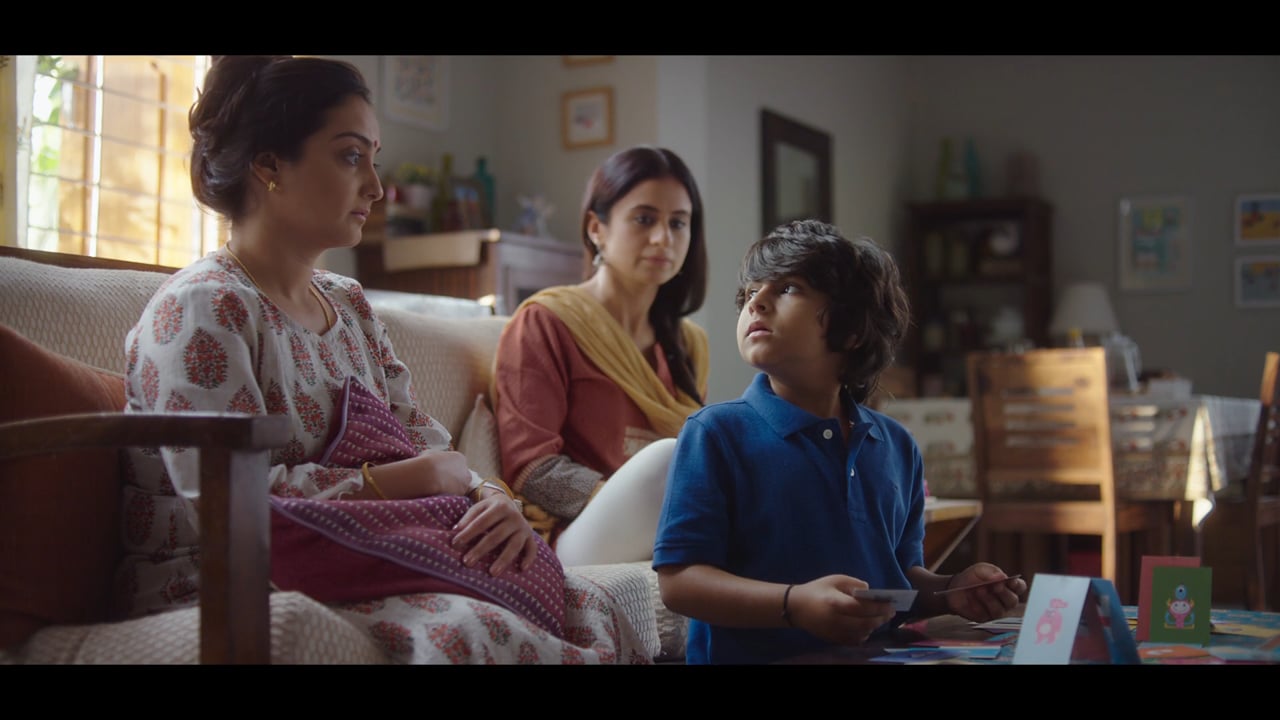 By Karan Shetty with 6.8

The very first visual of the ad film sets the premise for what the rest of it is going to be about. Two women sit watching the television, when one of them, played by a chippy Rasika Dugal, spies the entry of a cockroach, timed at the same time as the entry of the hero in the film they are watching.

As the two women figure out the solution to their problem of insect control, the film maintains its chirpy, effervescent tone. It does not pretend to be anything more than what it is - a crisp narrative that talks about a product in an impactful manner, and that indeed works for it most successfully.
Read Less