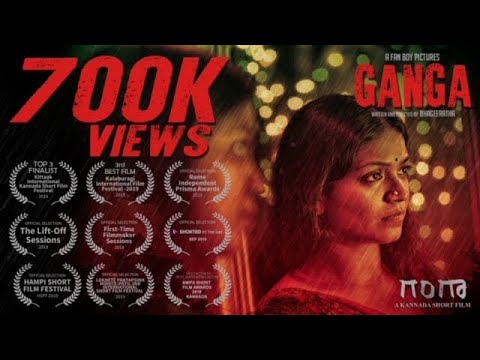 If a woman attempts to break out of the cycle of violence and oppression meted out to her by patriarchy, will she be allowed an escape? The short film raises the same question and attempts to answer it in a poignant manner.

The performances of all the actors, primarily the lead, are worth mentioning. They enrich Ganga most significantly and allow it to be a stirring piece of art. The first half of the short film comes across to be stronger, since the latter bit gives in to sentimentality. It could either have been deliberately adopted by the filmmakers as a plot device for its target audience or it could simply be the result of engaging with topics as nuanced and intense as prostitution, gender and the location of women in society. While the former can be seen as a strength, the latter is a weakness to be addressed. For a viewer not familiar with the language of the narrative, the film will also benefit from more comprehensive English subtitling.