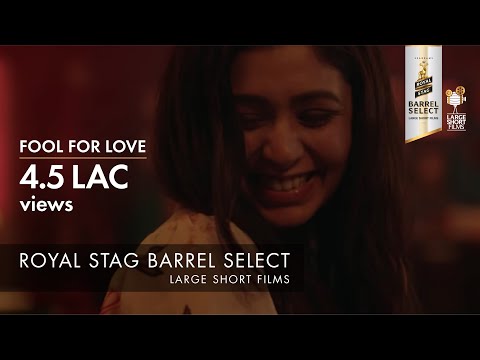 By Satarupa Sanyal with 7

This Anurag Kashyap-starrer is a story of one night in the life of a woman who has returned home with a date. Everything seems to be going fine, but something unexpected waits right around the corner. While her date takes a turn for the worse, the viewer is introduced to another aspect of her life she has been trying to move on from for a while. But is there an end, a release in sight for her? The answer is available for the viewer who sticks out till the end.

The beautiful cinematography and the effortless progression of the narrative would ensure this turns out to be an easy task. With balance, skill and the right amount of colour, the frames also have plot details for the more attentive viewer. Further, the film earns extra points for unexpected doses of humour; for instance, in the manner in which an unwitting character finds himself tied up (quite literally) in the embroglio of two lovers. The whole film is also supported by a background score several would find familiar. It performs well on all fronts, but the same cannot be said for the story and writing. Additionally, the performances are not extraordinary, much like the rest of the film. However, when all of it is put together, one might be convinced to overlook the weaknesses of Fool for Love.