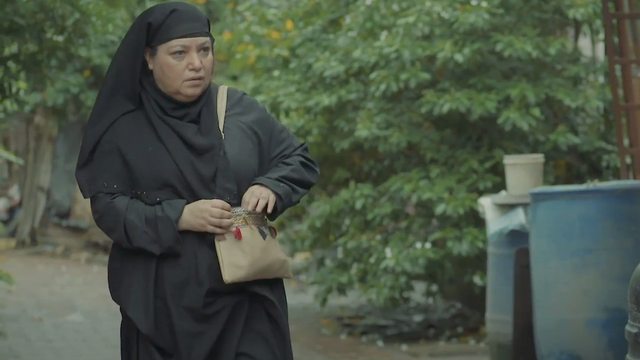 By Ishaan Chugh with 6.8

While it is easy to paint an entire community with a single stroke of the brush, Muslims in this particular case, and further enable the narrative around Islamophobia, the nuances and the several intricacies that truly constitute the truth are far from being as simple as this. Introducing the viewer to the same thought is Fatimaah which opens with the anguish of a woman desperately seeking someone during a hot summer day.

Her arrival at the pursued destination reveals that her son is being held captive by a fringe outfit. She has come to talk with them about her son's release after his failed attempt to execute one of their attacks. It is in this development of events that lies a comment on the origins of radical elements and also the suffering it causes to everyone irrespective of their religious identity.

To the viewer's surprise, despite the anger and aggression of the scene and of other members of the group, their leader welcomes her with kindness and hospitality. However, a sense of unease put in place by the narrative so far, never truly leaves the scene. Events gradually unfold at an organic pace to reveal a reality far disturbing than what the mother or the audience could have foreseen.
Read Less