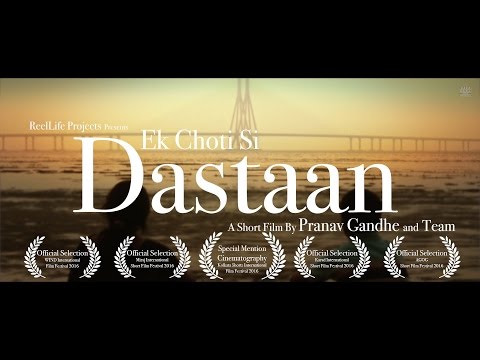 By Pranav Gandhe with 6.8

Love and loss often go hand in hand, depicts this short film. Dealing with the themes of past, family and falling in love, Ek Choti Si Dastaan also emphasises the circular nature of life. As a short film set against the backdrop of Mumbai, it draws attention to a common thread that weaves together the lives of so many in the city - the sea. Futures are planned, friendships formed, hobbies fulfilled and nature admired along its shores.

Some of these tales are attempted to be told in this short film. While shell collecting might be a hobby for someone, for someone else it could be an unshakeable link to the past. What would it be for you?