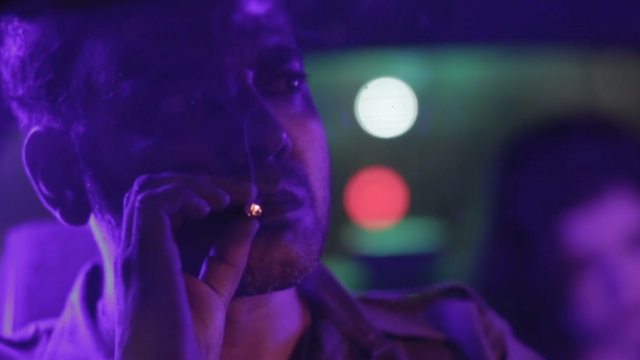 By Anshuman Chakraborty with 6.9

The film captures your attention right from the word go by taking you into a night in the life of a seedy taxi driver. As he drools over images of skimpily-clad women in a magazine, the most unexpected customer sits in his vehicle for a late night trip. The uncanny passenger brings with her an atmosphere of eeriness which ascertains for the viewer that something is deeply amiss. The narrative then moves between the driver's dream and wakefulness, blurring the lines between what is real and what isn't both for the protagonist and the viewer. Just when he is about to commit a malicious act, he is met with the most shocking development.

The film does a notable job of weaving its narrative, keeping the viewer hooked throughout. It further employs remarkable camerawork, complemented by a closely-controlled play of light to conjure its world of strange passengers and a taxi driver who has now found himself in the midst of an incident that will perhaps come to haunt him for the rest of his life.
Read Less