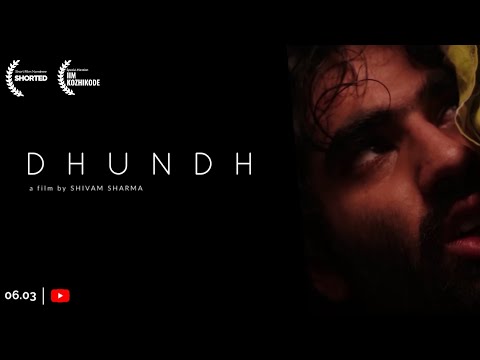 By Shivam Sharma with 6.5

It won’t be erroneous to say that life can truly transform into a nightmare if the lines between reality and dreams are blurred. This is precisely what happens to the protagonist who struggles with narcolepsy, a sleep disorder.

Danish finds himself living in two parallel realities, one where he has run over and killed somone with his car in the darkness of the night. The other is about him struggling to come to terms with the accident in a reality where it never occurred. When he seeks out psychological help, the advice that he receives is absurd and potentially destructive. Would he give in to it and salvage his reality or would it lead to a more disastrous turn of events? The writing and storytelling of the film definitely exhibit potential. However, the sound and the edit show a little want of fine-tuning.
Read Less