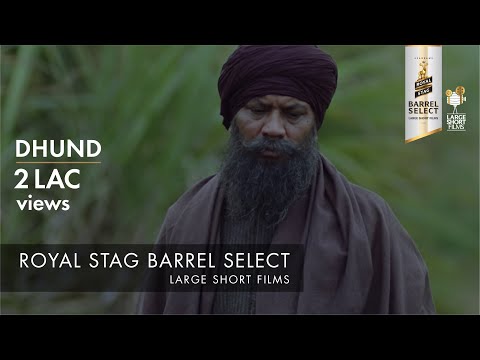 By Sudeep Kanwal with 7.1

'What got into us back then', laments one of the characters of Dhund, looking back at the Partition eleven years later. Much like other Shlok Sharma films, this one too questions the pointlessness of communal conflict and the ugly sides of the human nature it reveals.

The short film by Sudeep Kanwal starts on a high and maintains the poignancy all through it's first half. However, in the second half, it dips to not recover again. Had the film been shorter and tauter, perhaps it would have sustained the depth it had set its horizon of expectation for. Despite its flaws, Dhund will leave you with a moving glimpse of a conflict that destroyed many lives, irrespective of the side of the border.