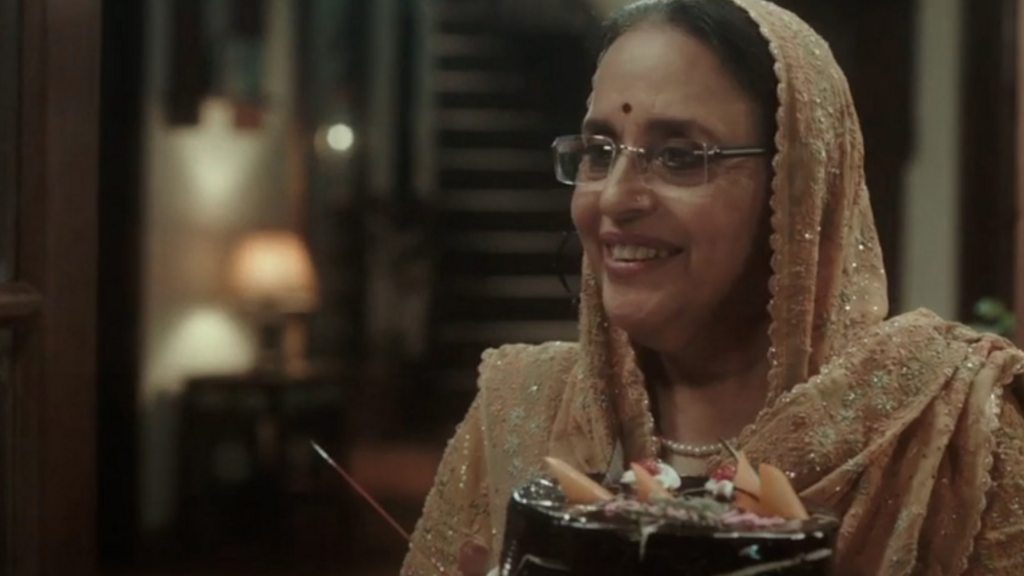 By Aashish Mehra with 6.8

Life has a way of waiting for none, irrespective of the happiness and peace you may have achieved in a situation. The short film becomes an embodiment and portrayal of the same thought as it takes us into the life of a loving family of three.

The sentiment it eventually develops into is in direct contrast with the one it opens with, and deliberately so. While it may have begun with a night of celebration, song and dance, it soon changes to give way to loss, grief and the role which happy memories of the past play in the present. Struggling with the death of his grandfather, a man finds himself constantly revisiting all the moments he spent with him, floating through memory after memory.

The unspoken realization here, both for the protagonist and the viewer, lies in the title of the film, and the manner in which it comes to form a cohesive bond between what is and what once was. Presented in the form of the grandmother who ensures that despite the sorrow Vikrant battles, there is still a sense of hope to be found in all that awaits him in his life ahead, the film emphasizes its intentions further. It is then Ila Arun's Dhanno who ensures that both the protagonist and the narrative find the shores they had set out to reach, leaving the viewer with a sweet, positive message about life.
Read Less