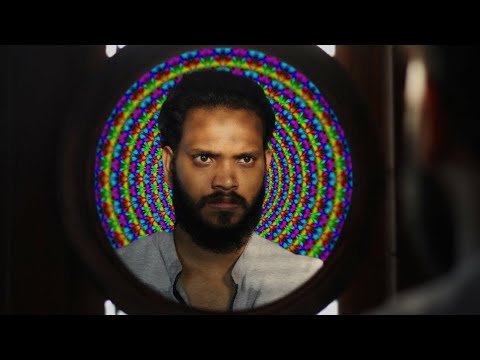 By Vishnu C Sukumaran with 7

Delirium is a skilled execution of an entire story within the confines of a single room. With a notable performance by its only actor, the film weaves a narrative of a young man struggling with heartbreak. As it progresses, it further presents to the viewer visuals and editing that exhibit potential.

The plot develops to introduce us with the protagonist's relationship with intoxicants, and eventually reveals a reality opposite of what the viewer might have expected. Though the film would have benefited from a tighter pace and a more subtle background score, its simple story is told with a sincerity and honesty that is hard to miss. It further gives a glimpse into an individual's battle with substances, as well as emotional blackholes, both of which threaten to pull him back inside at the slightest negligence and loss of control. On the whole, the story manages to involve its audience to the extent that it is in the triumphs of the protagonist that their triumph lies.