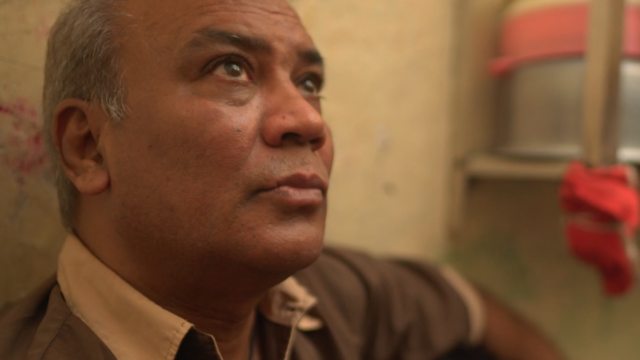 Short Film of the Month December 2021

By Priyanka Banerjee with 7.2

sotm
Our introduction to the primary characters in the film is marked by the struggle to survive in a world where a man and a woman somehow manage to make ends meet. When they come home, it is an image of domestic bliss, despite all the obstacles they have to overcome to secure it. Together with their little daughter, they share a meal, play a game of ball and ensure an environment of love and positivity. However, before you realize it, the film brutally undercuts the tone established so far.

The family of working-class parents makes an honest living by day, but by night, it runs a business of deception that the film calls a transaction in compassion. There is a challenging of the moral compass, as notions of truth and reality are thrown off. The thing is that once a sense of mistrust seeps into the narrative through one opening, it can easily breed distrust in the whole body.

The long hours at work and the constant undercurrent about having made enough money acquires a distinct identity of its own, revealing to you a world that harbours some extremely unpalatable circumstances. Guilt, discomfort, compulsions and responsibilities of being parents, are all weaved together for the narrative to come into its own.

Unsettling and disturbing, Dayalu is a complex film to unpack. The narrative remains as inward looking as it is reflective of the outside world. With a cast of fine actors, there is no shortage of intense performances either. Additionally, there is thought, commitment and a demand on the viewer to engage. The questions that the plot asks of the audience are all extremely crucial, presenting a loud and resounding comment on society that will stay with them long after they are done watching it.
Read Less