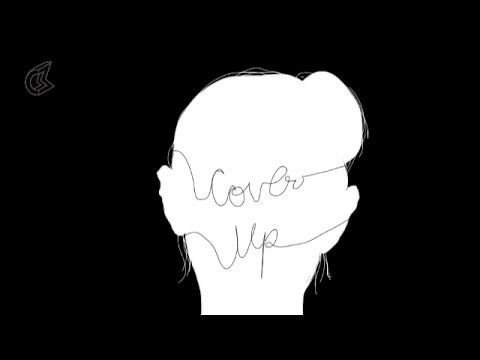 Many have attempted tying poetry with visuals to drive home a message, yet very few succeed as gloriously as this short film by Roshnee Desai. The storytelling progression adopted by the narrative goes on to prove that irrespective of how old the story is, the manner of telling it makes all the difference.

Another strength of the video is how it invokes in the viewer the memory of several impeccable video treatments that came before it - from Arctic Monkeys' Do I Wanna Know to, closer home, Kalki Koechlin's Noise. However, at the same time, it manages to stand out with its very own intrinsic uniqueness. If it can be said in fewer words, it should be said in fewer words, and Cover Up goes ahead to prove how magical this formula can be when used skilfully. There is a reason why the subject of the film has not been mentioned so far in the review. Simply put, it's just another product that talks about the patriarchal oppression of women, in both overt and inert ways. But that's not what the video (or this review) is about. It's about the power of art and the extent of its impact. Full points to Desai for using this for its full potential while making the whole process look effortless.
Read Less