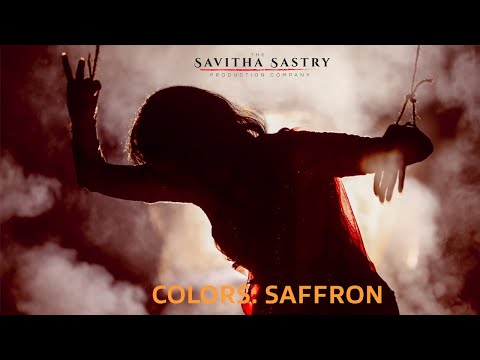 By AK Srikanth with 7

Set in the near future, a dystopia where complete totalitarianism and misogyny rule over the state, the short film revolves around the courage and strength of one woman. The protagonist is an acclaimed Bharatnatyam dancer who is forcibly removed from her family. Her memories are erased and she is thrown in a hellish jail, the Cell. For her, like many other inhabitants of the Cell, the crime was being more independent and successful than her male counterpart.

Soon, the protagonist starts to remember glimpses of her past - a disapproving husband, arguments with her daughter, but more importantly her art, her dance. The narrative does a notable job of communicating all of these emotions, and tying them with the most effortless and skilled dance sequence. The intense performance, with graceful yet hard-hitting movements, thus becomes an expression of revolt against oppression and patriarchy. As the protagonist conjures a fluidity and litheness of the body on screen, the message is allowed a fitting portrayal for the viewer to engage with.
Read Less