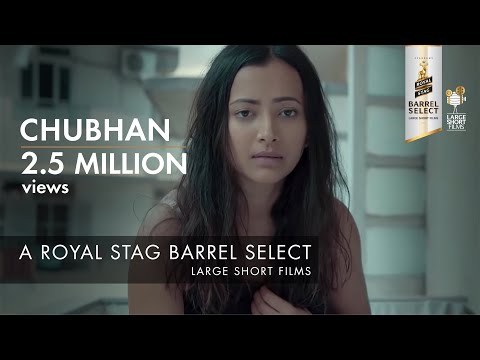 By Sachin Arun Gokhale with 6.6

If #NotAllMen were a short film, it would be this. It is disconcertingly problematic on several levels. Firstly, the intentions of the film leave the viewer quite confused at the end of it all. Is it trying to tell women to speak out against stalking? Is it telling them that they are being paranoid about men? What exactly is going on?

Secondly, the film is a notably superficial, male-centric view of a very, very significant problem that primarily afflicts women. While there is nothing that stands out in terms of direction, camerawork and the manner the narrative is weaved, Shweta Basu Prasad delivers a strong performance. However, her skills are wasted on a film like Chubhan which completely misses the point about stalking, abuse and being a woman in a sexist, entitled and patriarchal society.
Read Less