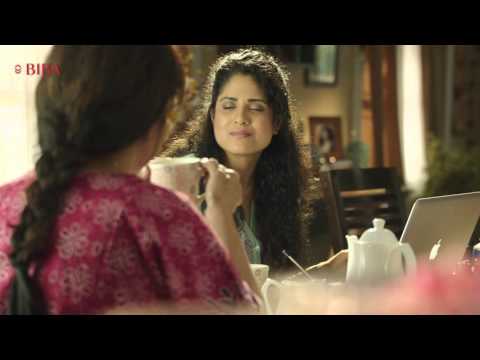 By Praveen Sharma with 7.1

Indian mothers will always worry about getting their daughters married and young girls would always protest against this pressure. Here is one more short film, portraying a similar conflict between a mother and her daughter.

Change the Perspective is an endearing story which would resonate with many. Other than drawing attention to marital pressure on young women and the consequent stress for their mothers when they reject it, the film also reminds us that it's never late to follow your dreams. Once we realise how wonderful it is to create something independently maybe we'll also realise that marriage isn't truly a goal worth relentlessly striving for.