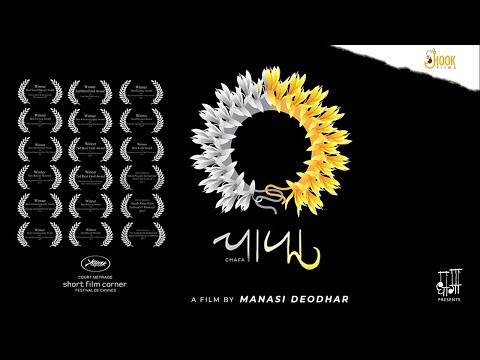 By Manasi Deodhar with 6.7

Blurred lines often make for interesting subjects for art, and the short film goes ahead to prove the same. It endeavours an interaction with reality and illusion, presenting to the viewer an intelligent narrative that requires your undivided attention as it shares its story of a young Hindu priest.

Along with invoking a sense of dreaminess and surrealism, the plot also exhibits a conversation with ideas of loneliness and isolation. The echo of being by oneself is found in the protagonist's day-to-day life until one day when he finally decides to take shelter in a fantasy of affection and perhaps possible romance. However, can something as effervescent and calm as his little romantic escapades be eternal and enduring too? The short film offers an answer, while maintaining its organically slow pace throughout.
Read Less