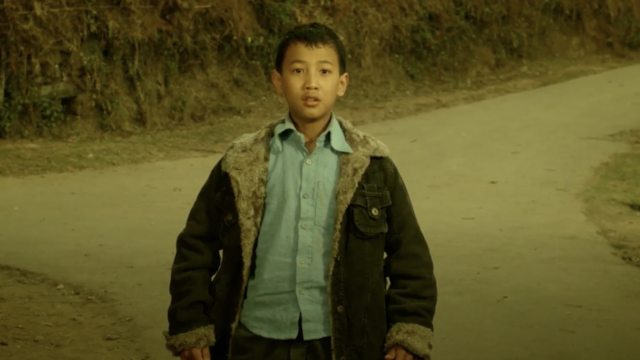 The story is a slice of life drama, roping in the past, shifting perspectives and the manner in which they are all tied together by the passage of time. Using a first person voice, the film takes us into the plot gradually.

Gilbert is a little boy in a village who longs to one day be able to sit in a car. However, when the opportunity finally arrives, he misses it by a very narrow window. From that very first missed opportunity to tasting Maggi for the first time to forever seeking that previously unencountered taste, the narrative covers several of these stages.

The storytelling is marked by calmness and notable camerawork, the latter being one of the strengths of the film. There is further the attempt to employ small details and memory to eventually present to the viewer an endearing, engrossing story.
Read Less

Slice of life storytelling past life