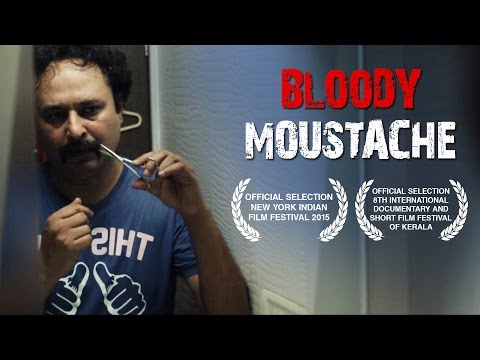 It opens with a man shaving off his moustache one morning. However, this sudden change in his appearance elicits no response in his family, his wife and a younger brother. When explicitly drawn attention to, the two look visibly perturbed for the character has never had a moustache in his whole life. As the narratives mingle, the viewer is made to question, who is telling the truth? And if either of them is lying, what could be the motivations behind it?
Read Less