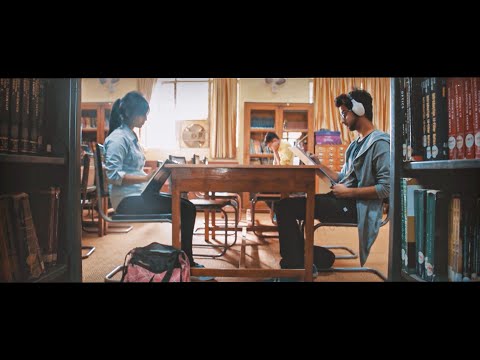 By Rajat Pareek with 6.2

The scene is set in a library where a young artist finds himself sitting in front of a girl who would soon be the subject of his next sketch. As he sits there patiently drawing on a blank piece of paper, he is quite unaware, as is the viewer, of the reality that awaits him. Will the viewer be as shocked as him when the narrative concludes?

The film attempts to weave in the element of surprise and shock with the story it wishes to convey. Inherent to it is also a message about first impressions and perceptions and how far reality can be from it. It is perhaps the metaphorical distance of one blink which when covered can change your perception of the reality entirely. The film is a dedicated attempt to tell its story. However, it would have benefited more with closer attention to editing and colouring.
Read Less