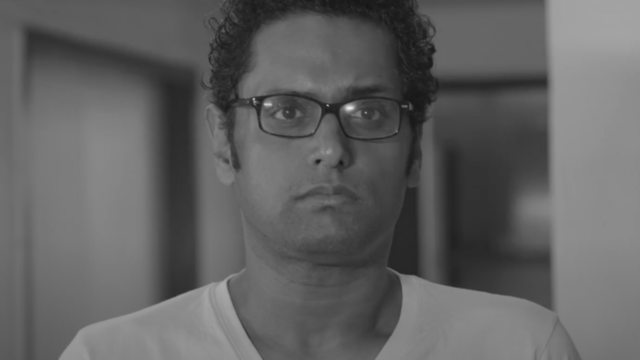 By Aditya Nandi with 6.4

Dhuna is a man in his twenties who aspires to be a musician. However, due to lack of funds, he is unable to turn his passion and efforts into a professional pursuit. This is further tied with complex familial dynamics that are defined by an over-achiever sister, as well as an unhappy father.

Consequently, when he is put in touch with a drug trader, albeit hesitant at first, he finds himself sinking into the quicksands of crime, and deceit. Its allure is most definitely marked by the constant flow of cash. The final result of 'Black, White and Grey' shows vision and the desire to share its story, but loses some points when it comes to the execution of its various components. Once wrinkled out, it would be interesting to see more such endeavors in storytelling by the team.
Read Less