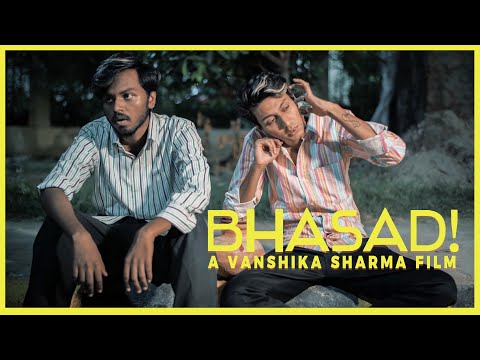 By Vanshika Sharma with 6.8

Bhasad is a laugh riot! From start to finish the film keeps getting better. Comedy is the most difficult genre to attempt and deliver, and Bhasad surprises you with the ease with which it achieves that goal.

The film is a situational comedy, with an element of the buddy film, and a pinch of suspense; all of which make for a cackling combination, while also revealing Vanshika Sharma as a filmmaker to definitely watch out for!

The best part of the narrative is that it doesn’t take itself seriously in its tone or the projection it throws on the viewer. So, the film may seem a bit raw or rough around the edges, but don’t let that fool you. In fact, a comedy is meant to do just that, come across silly. But the devil is in the detail. It is a film of not too many words, but each joke lands!