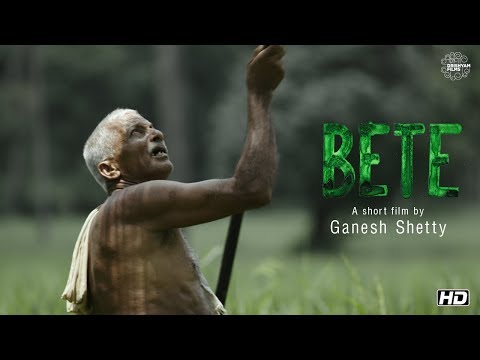 By Ganesh Shetty with 7.3

The short film by Drishyam Films takes us into a single day in the life of a farmer in Karnataka. The film is set in 2016, soon after the legalisation of guns for farmers in the state to protect their crops from wild boars.

The narrative critiques the decision and the ramifications that ensued. There are no dialogues in the film between the protagonists, the story is weaved together by skilled cinematography and editing instead, making the viewer forget completely about the absence of words. It further draws attention to the fact that while decisions might be reached by those in power, debated by those who cannot change them, those who are truly affected by them have little to say in this regard. The protagonist of the film listens to the news of legalisation of weapons on his radio with casual indifference. The day's tasks are taken care of with the same nonchalance that must have been employed on every other day before then. The decision will affect him in far serious ways than he realises and yet do little to change the reality of the world he inhibits.
Read Less