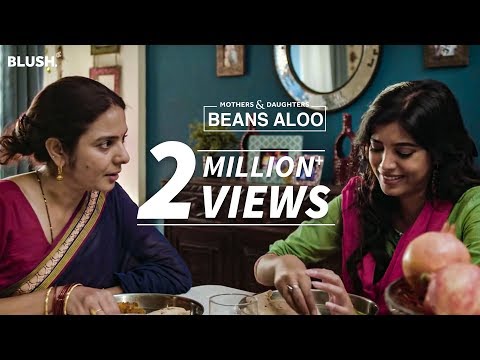 By Sharad Das Gupta with 7.2

Some of the most intense and intimate familial battles are fought between a mother and her daughter. Often a mother is the most incapable of understanding why her daughter rejects the decisions that she had made in her time without a second thought.

Beans Aloo is one such conversation between two women about motherhood. The film is subtly written and carries the message across in the most impactful manner. The duo argue out their ideas of motherhood and leave the audience with the hope that in an ideal world, consensus is indeed possible and achievable.
Read Less