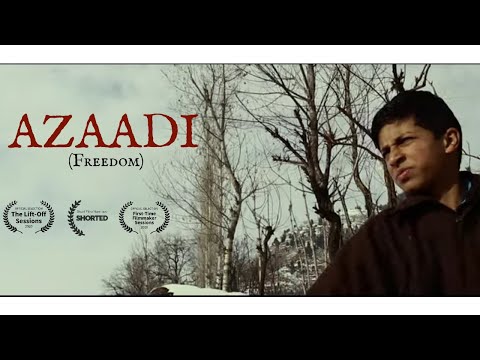 Backed with a poetic narration, the video packs powerful visuals in its short duration to talk about Kashmir. It is simply a plea for the natives of the land to be given a chance to voice their thoughts on their homeland. In the political rigmarole of determining the fate of the Valley, it is often the voice of the locals which is silenced the most, suggests the video.

This further leads to the painting of the region with a single stroke of the brush, without allowing its people any room for individuality. The short video attempts to invoke the same concerns using the voice of a child, juxtaposing his innocence against the subject matter he draws the audience's attention to.
Read Less