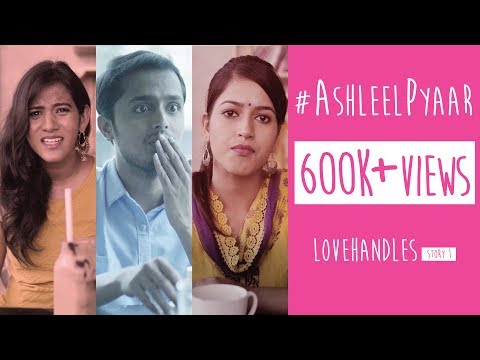 By Ambar Chakravarty with 6.9

If you have a stomach for cuss words, you'll find this short film hilarious. The story is about the struggles of a young boy who is trying to get married.

However, every girl he meets ends up rejecting him because of his inability to stop himself from stuttering out the most inappropriate abuses. The narrative is well-handled with convincing performances and interesting characters, irrespective of the duration they appear for. If you're looking for a light-hearted romedy about the failed attempts of an engineer and MBA graduate to find love, this is a film that might end the search.
Read Less