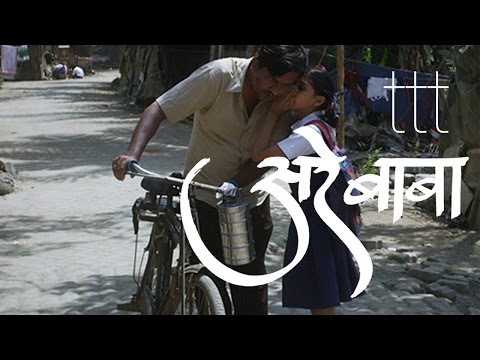 By Surya Balakrishnan with 7.3

The narrative, carried forth powerfully by Girish Kulkarni, is about a conversation between a father and his daughter. The walk back from her school is captured most effortlessly in mostly a single take (barring the few cuts towards the end).

The chemistry between Kulkarni and Gauri Sudarshan Deshpande is an endearing one as the father attempts to engage his daughter in a conversation. With other concerns on her mind she, on the other hand, is edgy and distanced. The film talks about an important social issue, and does it in a nuanced manner, without spelling anything out. What transpires between the girl and her father regarding the problem is confined to whispers the viewer is not privy to. Further, the film is a beautiful comment on parenting and single fathers who are bringing up their daughters in a world that attempts to restrict the latter at every stage of their life.
Read Less