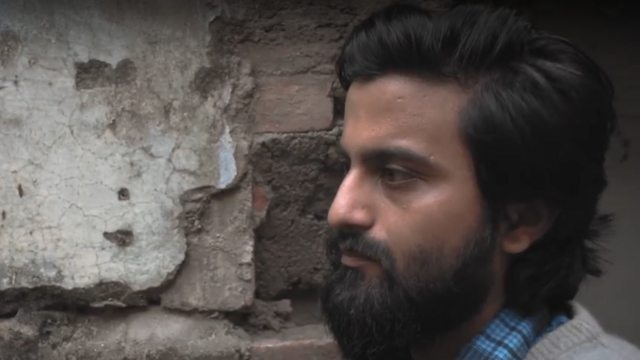 The film is marked by an old world charm. It's physical embodiment is achieved in perhaps the big house inhabited by the protagonist. The visuals of the property itself are capable of invoking in the viewer a wistfulness for the past, maybe constituted by childhood reminisces of small-town houses. The house, however, serves another purpose - one of pronouncing the emotional isolation of the protagonist, more than the physical one. Living alone with only a domestic help as his sole companion, he finds himself preoccupied with memories of an unrequited romance.

It is in this manner that the film becomes about love, loss, longing and heartache, but in so many ways also about the overarching patterns of life beyond a romantic relationship, for who can separate these emotions from the universal nature they come to acquire with regards to all of the other travails of life.

The film adopts a quiet approach to share its story with the viewer, while being further marked by effortlessly comedic moments which remain beautifully honest in their authenticity, allowing the narrative to convey its intentions in a notably skilled manner.
Read Less