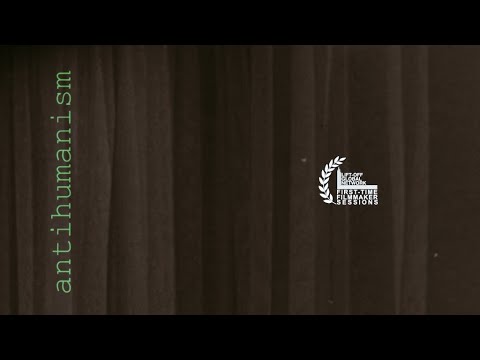 Simply by titling it thus, Antihumanism establishes a notable horizon of expectation for the viewer regarding its underpinnings. It seeks to be a philosophical engagement with the forces of capitalism, human existence and its relationship with the natural world. It does so in an objective manner, without opining or taking sides. The same is achieved by juxtaposing the image of a bird in their natural habitat, and that of a human-made structure of a building.

Further, there is an attempt to play with color and shadows to drive its message home. Though the short video sets a high goal for itself and adopts an experimental approach to achieve it, it does not see it all the way through. It presents an idea, which demands your close attention to be understood, and does not take it any further. Perhaps this aspect could be explored more by the team in their subsequent creations.
Read Less