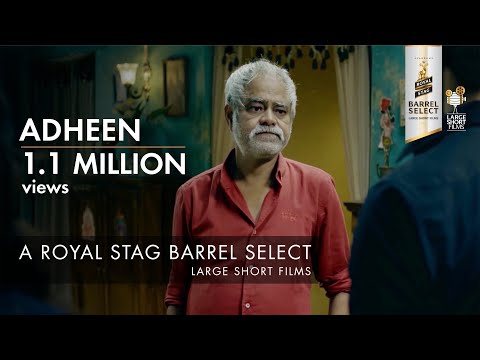 The short film promises to be a moving portrayal of a crumbling familial structure. With Sanjay Mishra as the father, the narrative is about his two children, played by Anupriya Goenka and Neeraj Pradeep Purohit, and their relationship with their mother. They have come to visit her as she struggles with a terminal illness.

The story progresses to touch upon homosexuality, financial instability and a potential life of delinquency. Consequently, the current situation the characters have landed themselves in is fraught with tension and disagreements. However instead of building on it in a manner that could have led to a poignant narrative, the film falls prey to sentimentalism and unconvincing plot developments. As unresolved anger simmers just below the surface, threatening to erupt any moment, will the film be able to live up to the expectations it has set at the start?
Read Less