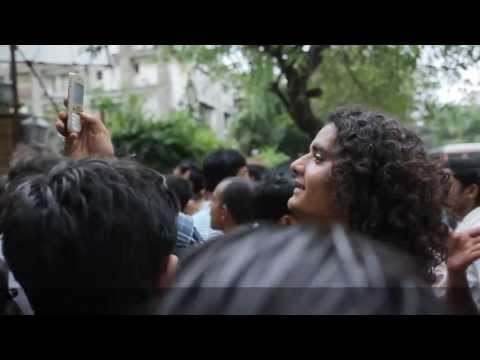 By Ensia Mirza with 7

Directed by Ensia Mirza, this short film scores the highest for the beautiful poetry of the narrative. Aayega Ek Sunday, an ode to Mumbai and its adoration of Bollywood stars, depicts a day in the life of Krishna, a helper at a roadside tea stall.

As the short film progresses, the viewer finds him getting ready to go somewhere. He is in a hurry, gets impatient with his mother who ropes him in to run an errand, passes by a film theatre without stopping, and the viewer still doesn't know where he is headed. The narrative takes its time revealing this, and indeed, it's worth the wait. Shot within two days, the film is a special treat for Amitabh Bachchan's fans along with being a wonderfully honest and innocent portrayal of a young boy's admiration for the actor.
Read Less