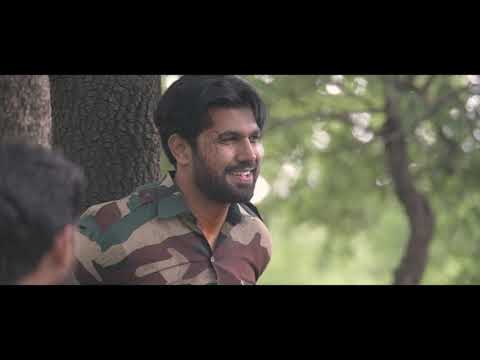 A Tribute to Aurangzeb

The well-intentioned narrative has the message of peace at its core, along with the celebration of sacrifice, kindness and selflessness which are all employed in the pursuit of a noble cause.

The film endeavors the same by calling upon the example of the Indian Army personnel Aurangzeb who was a woeful loss of the Pulwama attack in 2019. The film reimagines his last moments to convey its message. The final result is defined by promising visuals, and dedication to performance and elucidating the plot's motivation, but exhibits writing that runs the danger of over-stating its intentions. In future projects, perhaps a territory of a little more nuance can be explored.
Read Less