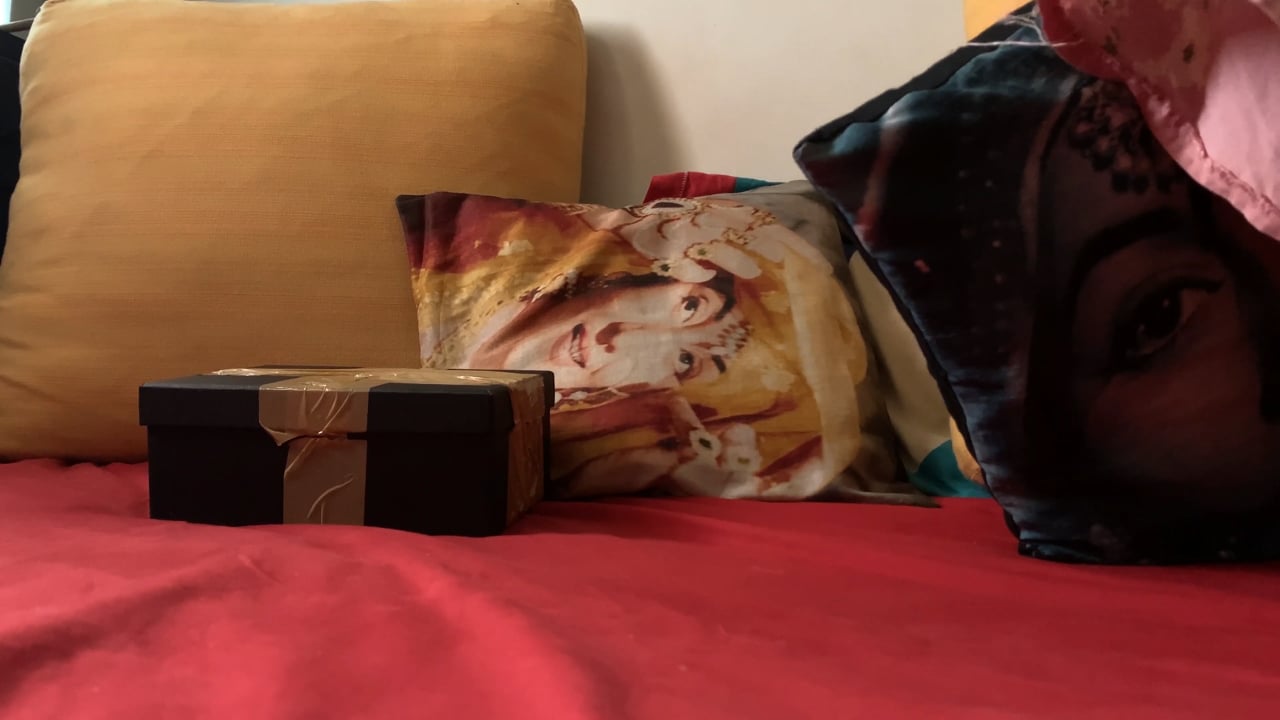 By Vibha Kulkarni with 6.4

A girl is tightly sealing a nondescript box to perhaps hide or store it away somewhere. It is soon revealed that she is trying to get rid of this seemingly indestructible object which somehow keeps finding its way back into her life.

As the protagonist finds herself facing failure after failure, the short film employs no dialogue, but only the drama developing on screen, to share its intentions with you. The box becomes a metaphor for those past memories of her life that weigh her down. While she attempts to get rid of them repeatedly, the viewer is allowed a glimpse into her futile endeavor.
Read Less