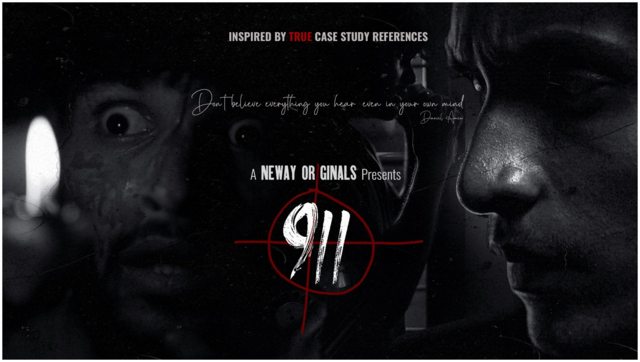 By Sanjai Chandrasekaran with 6.3

Inspired by true events executed by the infamous Zodiac serial killer, the film follows a masterful and slick copycat, terrorising primarily women. The hooded, devious weapon-bearer has a flair for the dramatic- he appreciates being challenged and yearns for his ‘victories’ to be publicized. After a string of gruesome murders, the killer has now set out to try new tricks for luring his victims and deceiving the authorities.

One night, the police receive a distressed call. A scared, helpless man reaches out to the emergency helpline service, 911, and narrates the ordeal of hiding in the confines of his house, while an intruder attacks his family members.

It should be noted that the film's choice of its setting, characters, and a rescue operation that is entirely confined to the US in its portrayal, comes across as being incompatible with the rest of the narrative, especially for a story that is set in a country far from the West, with an Indian cast and crew. However, as for the hapless hostage, will the authorities be able to outsmart the perpetrator and rescue him in time?
Read Less