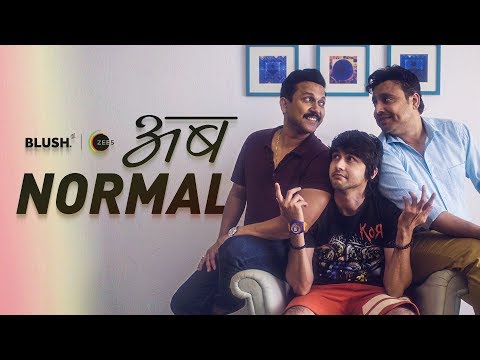 By Gaurav Arora with 6.9

The most efficient way to normalise a reality is to portray it in art as a normalised reality. This short film applies the same formula and succeeds at it most wonderfully.

'377 अब Normal' is a film about a boy fighting with his parents to buy him a motorbike. However, the twist is that just when the audience expects his mother to walk out and intervene the lighthearted quarrel between him and his father, another father walks out. With its effervescence and complete lack of exaggerated plot devices, the short film leaves the audience with an important message - it's love and not the gender of the parents that determine a healthy household for the wellbeing of the family.
Read Less