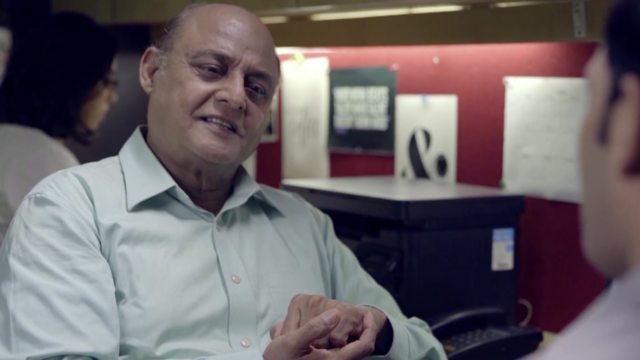 Alok has reached out to his HR manager to discuss an issue which plagues him deeply. He follows this up by offering his resignation letter. The manager accepts the letter, but, in return, he has a request to make. As the request is fulfilled, the story’s main message is conveyed. The attempt is to share a philosophical as well as educational lesson to safeguard oneself against the obstacles that might be strewn in your way.

More specifically, the film talks of the negativity that keeps one from focusing on their work and themselves, and how any attention paid to the said negativity can inhibit growth and progress. All of it is achieved in a simple manner with an approach that aims to draw from metaphors, along with employing the same physical space within the frame. The final result remains a sincere and honest endeavor.
Read Less