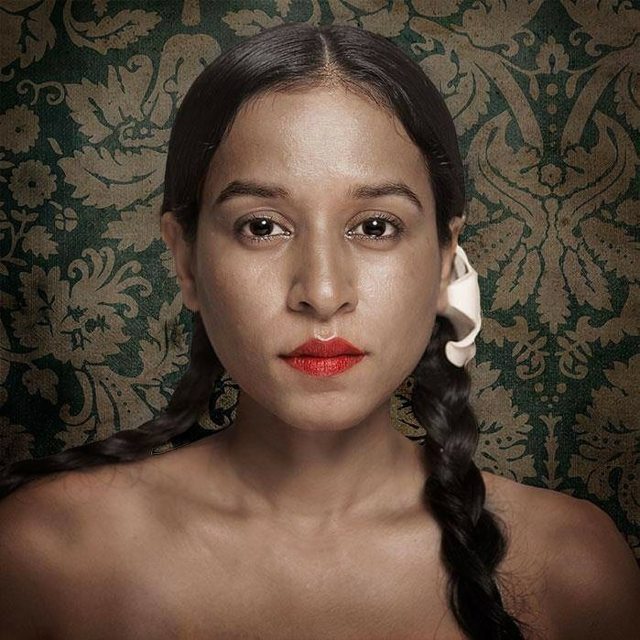 Don't Chase Perfection, Look for the Unexpected Instead: Tillotama Shome on Acting

The very talented Tillotama Shome shares her process of approaching Qissa and Nayantara's Necklace, while also commenting on the location of women in cinema.

"If you are seeking perfection, it's scary and mostly unattainable. But if you are chasing the joy of finding the unexpected then it's a far more fun and less nerve-racking process", states Tillotoma Shome. In this conversation about acting and the location of women in media, the actor offers some powerful inputs.

Your character in Qissa was poignant, deep and sharp. Tell us about how you put yourself in a mind-space that allowed you to execute it?

Thank you for feeling that way about the portrayal of Kanwar. I was gently and expertly guided into the process by Anup Singh over a seven month long process. Externally, I recieved training in kalaripayattu to find a sense of balance, Punjabi classes thrice a week and driving classes. But the main training happened in the inputs Anup gave me over time, to help find the character step by step.

He warned me against the desire to play a certain kind of 'man'. He asked me instead to focus on the desire to make my father happy. This was freeing, as it took the pressure off me to mimic a certain notion of what a man is like. There is no one kind of man. My co-actors were so phenomenal that playing a scene with them was like flying in a galaxy of possibilities as opposed to the rigidity of certainty. Irrfan (Khan), Rasika (Dugal) and Tisca (Chopra) were so generous and so thoughtful that it was a joy to be on that set everyday. 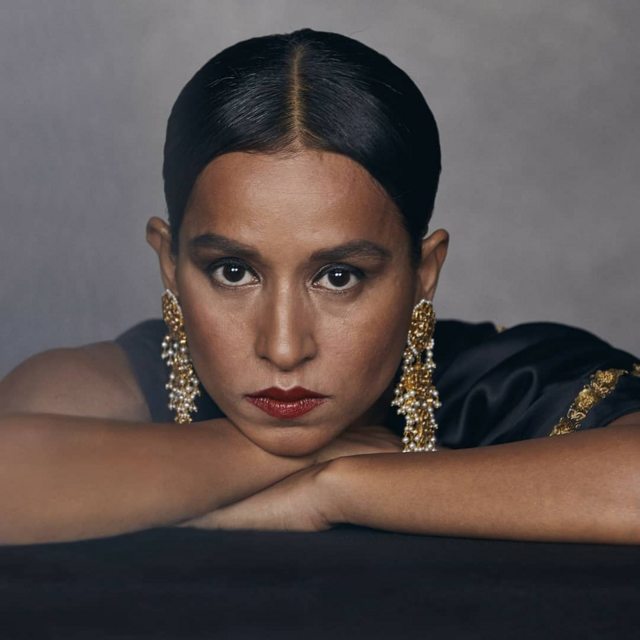 Nayantara's Necklace gave us another brilliant performance by you. How was that character achieved?

For Nayantara' Necklace I wanted to find her walk and her sense of joy. A sense of joy can eclipse all lacks, perceived or real. Finding an entry point into the character, be it the walk, the voice, a song, really helps me. That one thread leads you to others, if you are lucky.

In your experience, have you seen a change in the gender dynamics of the cinema space? Does the present offer them more freedom now than it did in the past?

There is definitely a greater freedom afforded by online platforms today. But freedom does not guarantee quality and can often just lead to sensationalism. The question of gender dynamics and portrayal of women in Indian cinema is an ongoing discussion that has plagued every generation. That is not surprising as the rate at which women have evolved in the past fifty years across the world is exponential and has outstripped the evolution of men.

For cinema to represent this change, grapple with it's complexities is a challenging task and will for a while feel like, it's not enough or just scratching the surface. But the good news is that it is fermenting and bubbling up!