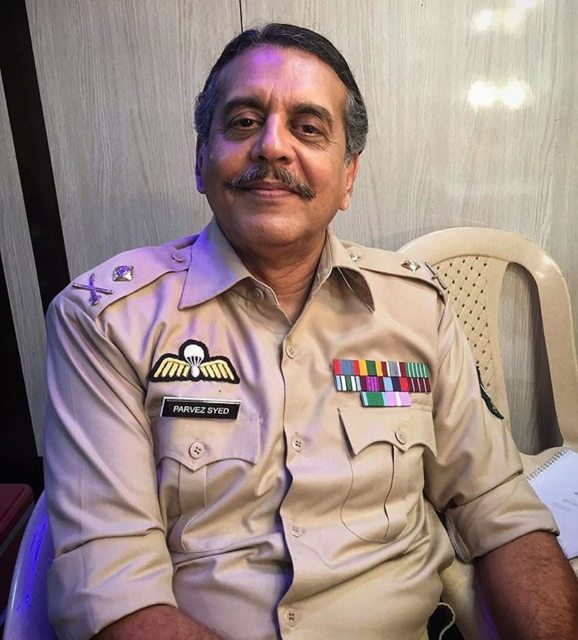 Shishir Sharma on Homosexuality and Playing a Pakistani in Raazi

The actor opens up about homosexuality, acting and how the portrayal of Parvez Syed in Raazi is the first of its kind in Bollywood.

When I was told the story (of Tera Jaisa Yaar Kahan) I was very interested because it was about an age group which most people don’t associate homosexuality with. Everything is in the closet, nothing comes out unless it’s probed. And when I found out that Satish Kaushik was going to play the other gentleman, I was even more interested because I had never worked with him. In the film fraternity, one knows everyone by face, but has not worked with most of them. When I started working with Satish, it so happened that we clicked on the very first dialogue. It became a lot, lot easier for me to carry out that kind of a character because sometimes if you don’t have a comfort level with the people you are working with, it becomes slightly more difficult to do a complex role.

When the film was done and we saw it, I thought it was beautiful in the way it touched upon a topic that most people consider taboo. Of course there is the whole development about Section 377 now, but prior to that, there were a lot of people who didn’t even want to engage in a conversation about the LGBTQIA. I thought this was a pretty important film to do in spite of all the taboos, skeletons that probably would come out sooner or later.

Playing a Pakistani Brigadier in Raazi

I don’t understand why people equate Pakistanis and Indians. There is a black sheep in every society, so why generalise that every Pakistani or every Indian is a bad man? Yes, this family (in Raazi) was to be portrayed in a positive light. No Pakistani has ever been shown in the manner that Meghna ji (Meghna Gulzar) adopted for it.

I found the process of approaching this character extremely interesting. At some point or the other, when I was told I would be doing the role, I felt very, very elated and happy. An actor learns every day, you meet new people, you try and incorporate their ideas, they incorporate your feelings. We also went through a number of rehearsals, diction sessions because Meghna ji lays a lot of stress on expression and diction. After that, we had a reading session with the entire cast, a process that she employs with every film that she directs.

The USP of the film is that we were all very cohesive and treated each other as family members. Not a single person in that household was a stranger to the other. She (Gulzar) made it a point that everybody was part of it, not even one person was distanced from the other. This was one of the many things that made Raazi a milestone film for India as well as for me, and I am very, very happy about it.