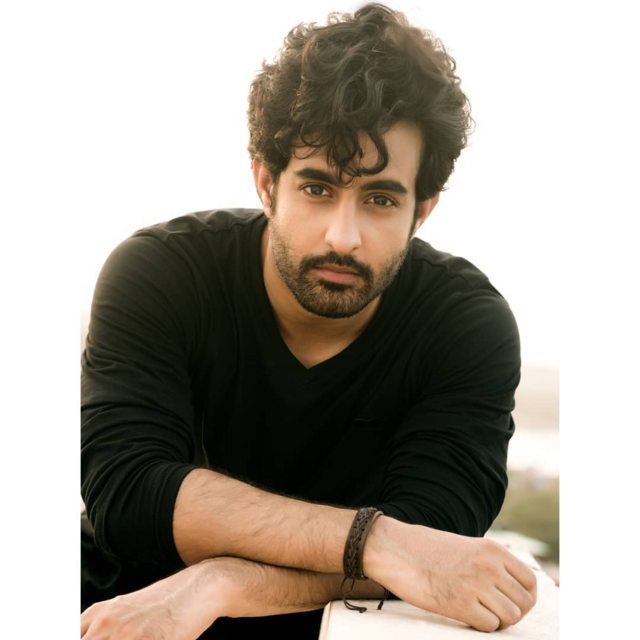 Prassthanam Was Draining, Difficult, But Worth Every Bit of it: Satyajeet Dubey

Dubey talks about why it was important for him to give his all in his latest film.

I am not a trained actor, I’m somebody who has picked up from people around me, but I also believe that you have all the different personality traits within you. As an artist, you get to tap on different aspects of those traits. Even if you’re not aware of them, when you’re going through the text of a script, somewhere you realise, damn, I never knew this was inside me, was part of me. Unless and until you don’t stumble across that kind of a text, you don’t know whether that person exists (within you). I don’t know if it’s born when you read the script, or if it has been within all along. I don’t know how it works. It’s a very mystical, spiritual thing for me. Between action and cut, you get to create something that doesn’t exist, which is only on paper.

“Breathe With Your Character, Don’t Simply Wear its Mask”

When my debut film, Always Kabhi Kabhi came out, I didn’t know much about acting except that every time you do a scene, you leave everything aside and just find the truth. You need to say it like it is actually happening - this is the most basic, simple thing that I’ve realised. It has to be genuine. If you can see me put in a lot of effort, then it’s not good acting. It has to be seamless. You should breathe with your character instead of just wearing its mask.

Then, of course, you follow you director’s instructions, you understand how your co-actor is reacting to things. Eighty percent of acting is about reacting - what kind of energy you’re getting from your co-actor or from the environment, it’s almost like a virtuality game for me. You’re not part of the world anymore between action and cut. It’s like an out-of-body experience, when I realise, damn, what was happening! I was doing it, but it wasn’t under my control. It’s somewhat like hypnosis. As an actor you keep telling yourself that I’m not Satyajeet Dubey, and a lie becomes the truth after you’ve said it a hundred times.

On His Latest Release Prassthanam

Prassthanam is the story of a family where Sanju baba (Sanjay Dutt) is the patriarch. He has two sons, played by Ali Fazal and me, a good son and the other one - I can’t call him a villian, antagonist or anti-hero, I want the audience to decide that. He could be any of us, he just got the wrong deal in life. He could have chosen a different path, but he did what he had to, what he thought was right for him. If you are empathetic, you’ll realise that everyone has their own motives and reasons. It was a difficult, difficult character.

Every time I did a scene with Ali, Sanju sir or Jackie dada (Jackie Shroff) or my own individual scenes, there would be rage, angst, turmoil, a volcanic eruption about to happen. It would actually take a toll on my emotional and physical health, and it would take a while to come out of it.

I am someone who is completely opposite of this character in my personal life. I am a calm person who minds his own business. This boy, on the other hand, is always angry, he can go on a rampage at any point, and do things which are beyond imagination. I didn’t want to act like him, I wanted to be him. So, I made sure, when I was in character on the sets of Prassthanam, he was truly breathing, his heart was throbbing and he was alive and kicking. Whenever he comes on screen, people should feel the madness he is full of.

As it is outsiders get less work, and when you do get it, you want to give your all. You don’t want to leave any stone unturned. There is also a certain kind of high in that pain, because you are giving birth to something that didn’t exist beyond the director’s imagination.