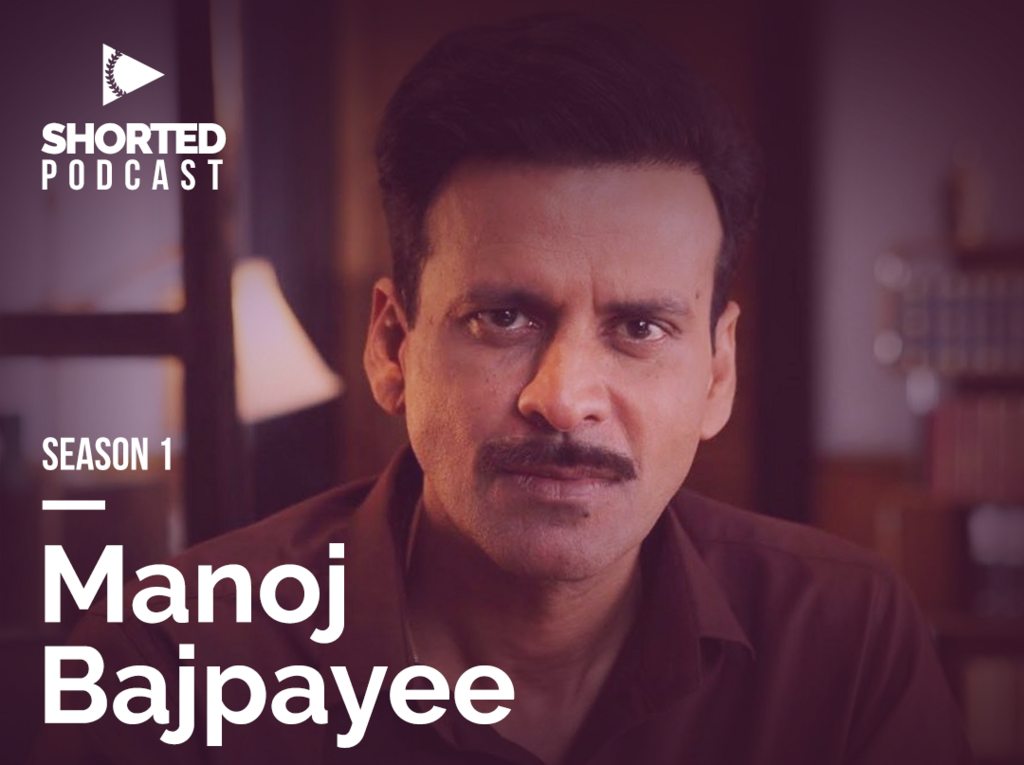 Actors Enjoy Torturing Themselves, That's the Beauty of It: Manoj Bajpayee

After vaulting himself from one brilliant performance to another, the actor breaks down his creative process that led to each of those unforgettable characters.

Would it be too much of a cliche to look at the tribulations and the many difficulties of a man’s life to be able to talk about his accomplishments and success in a more poignant manner? If not, would it be too far to contrast multiple rejections from a dream drama school that left him in deep despair, along with the lived reality of being a farmer’s son in a small part of Bihar against the indisputable acting prowess and brilliance of Manoj Bajpayee?

Moving beyond rhetorics, however, there exists a phone call made to the actor himself one evening. There were several things that were not ideal about that conversation. Firstly, it was one that was conducted during the national lockdown, with both the interviewee and the interviewer confined to their respective living quarters. And yet, when the conversation began, it was simply a craftsman sharing his experience of having acquired the skills that he has.

Be it about his characters in Bhonsle, Sonchiriya, Gali Guleiyan, Aligarh, or any of the others, or about the skill of acting itself, a single conversation with Manoj Bajpayee is more than sufficient to reveal the humility with which the actor approaches his creative process. "It is only after investing years and years of work into acting, that one begins to achieve a little understanding of the craft", says Bajpayee, almost convincing the listener that there isn't an impressive and endless body of work that precedes this comment.

Further, on the topic of how demanding his characters can be in his personal life, he adds, "More the hard work as an actor, more the pleasure. This is what actors enjoy the most, we enjoy torturing ourselves and that is the beauty of it." Without romanticising or glorifying the obstacles that an actor often finds themselves faced with, Bajpayee offers a meaningful understanding of the world of film and how actors are located in it.

Listen to the whole conversation to find out more!