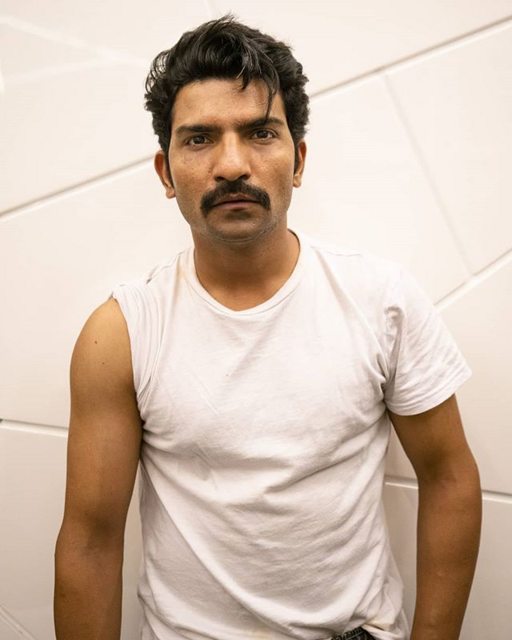 Jatin Sarna, aka Bunty from Sacred Games, shares how he put together one of the most iconic Netflix characters.

When I used to do theatre in Delhi, our focus used to be on reading the script at least four-five times. This would give us a sense of the character’s class, economic location, background and which state/region they belong to. Once I’ve analysed a character in this manner, I try to relate him with people around me, and mix it with my imagination, so that when I play him, it shouldn’t look like you’re watching Jatin Sarna. There might be some overlaps with Jatin, but beyond that, he cannot be Jatin. It should be Jatin as an actor, not as the character. Observation has a huge role to play in this. It’s very important for an actor to be a good observer. I try to follow this in my life so that my characters feel authentic.

When we talk of Bunty - we are surrounded by many people who are very extreme in their views, who are fundamentalists. And now, with the reach of social media, there are several videos of many such people which go viral, people who talk a lot about their religion and do not consider the other side of the argument important. For them, violence is like a toy which can be easily played with, there is no fear of the law. And this is true of not just today, but it has been a reality for decades and centuries, especially in a country like ours where religion is often used as a divisive tool. A lot of these videos were my reference points, irrespective of the religion; I saw videos of so many people from different religions. An extremist characteristic in a goon, a politician, an average human being, but driven by religion in a country where it’s used like a drug to paralyse the whole society was something that I adopted for Bunty through these videos.

I also spent a lot of time observing the language and mannerisms of Marathis. My workshop included observing the Marathi-speaking people in Mumbai - be it a young or an elderly person - how they talk, how they behave, the kind of language they use when they talk with their family, relatives, friends. I learnt a lot from them when it came to the (Bunty’s) language, walk, dialect.