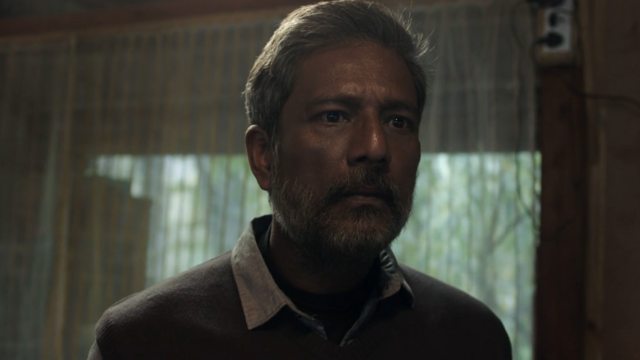 By Vijay Jayapal with 7

A heady mixture of supernatural fantasy and horror, of memory and past, and the flow of time, riding steadfastly on Adil Hussain’s impeccable performance, Nirvana Inn presents to you the many far-reaching effects of a fractured psyche.

Jogiraj is a caretaker of a property in Himachal Pradesh, of the eponymous resort where strange events soon begin to stick their head out in the most disturbing and unexpected ways. Alongside these developments are strewn little bits of information about Jogiraj’s past which together begin to weave a story of a dark secret that now threatens to consume the protagonist’s present. 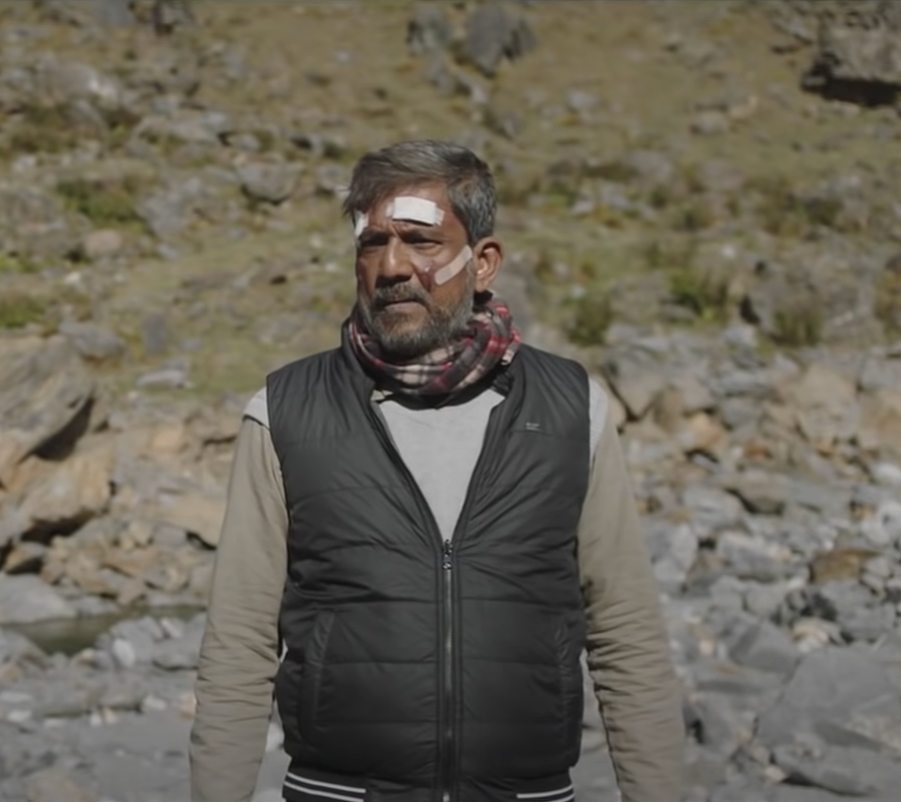 The narrative does a beautifully skilled job of looking inwards, more than outwards. Horror is invoked by employing the manifestations of these intimate functionings on the immediate physical reality and not the other way round. Amidst the memories that haunt Jogiraj, the question implicit to the narrative then becomes, can this particular inn, a reminder of the redemption and salvation that could be the fate of a truly repentant soul, indeed be the space of Jogiraj’s redemption as well? Is the inn truly an in-between realm that straddles the possibility of both heaven and hell?

Every night, Jogi is presented with a deeply unsettling growling on the roof of his living quarters, as if the hounds of hell have descended themselves to take charge of his soul. Additionally, strange guests enter and exit this space with tremors in their wake that become instrumental in Jogi’s unravelling. Once again, as reality bleeds into dream, the external world simply serves to echo the internal machinations of Jogi’s mind, deepening the chasm that exists between within and without. 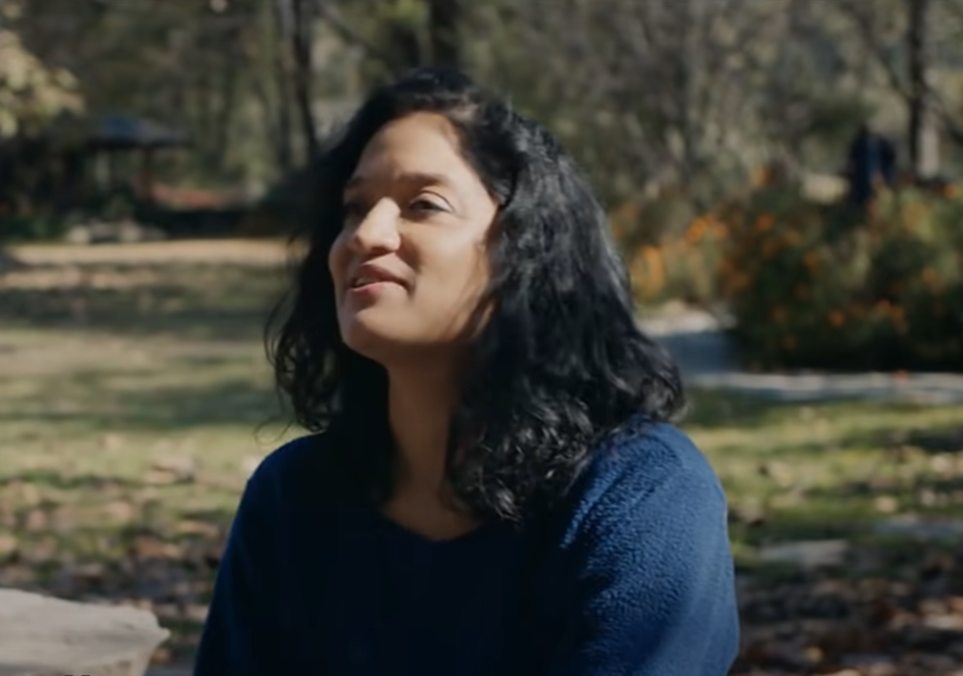 In the process, the role of guilt, survival, suicide, and eventually, death, all become crucial to the development of the plot. Motifs and symbols in the form of masks, sustained silences (the film has no dialogue for the first few minutes, for instance), folk art forms, and a background score that further pronounces the eeriness of them all, together allow the film to show, not tell. Whether the supernatural elements are truly souls driven by vindictiveness, or if they are a result of a man unable to reconcile his guilt of a terrible accident, remains another core underpinning of the narrative. All of these elements together allow the final result to bring to life uniqueness of approach and treatment of thematic concerns.

Nirvana Inn is definitely an ambitious project, with indeed some hits and misses, but the overarching storytelling remains skilled and notable, with Adil Hussain’s expertise and finesse as an actor being one of the true triumphs of the film. Additionally, Rajshri Deshpande as Mohini, is quietly powerful, ensuring that the viewer is at the edge of their seats every time she enters to deliver one or the other mysterious, alluring and clandestine developments. 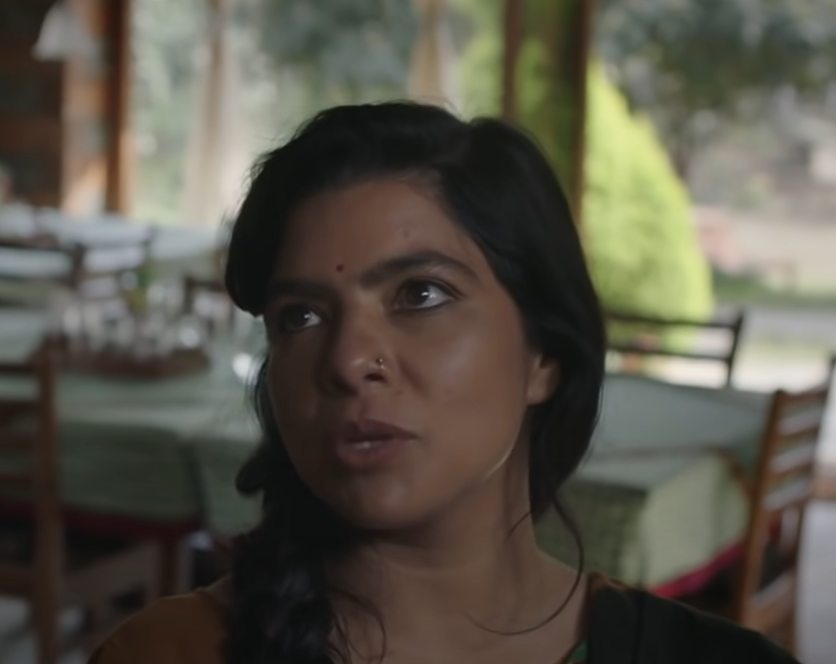 The writing too remains a marked strength of the film. The film should be relished for the freshness it brings to the table, using tools and devices that have existed all along. However, finding the right combination and balance of these, sometimes complementary, other times disparate, is what makes a story work, and it is precisely that that the film endeavors and presents to you.