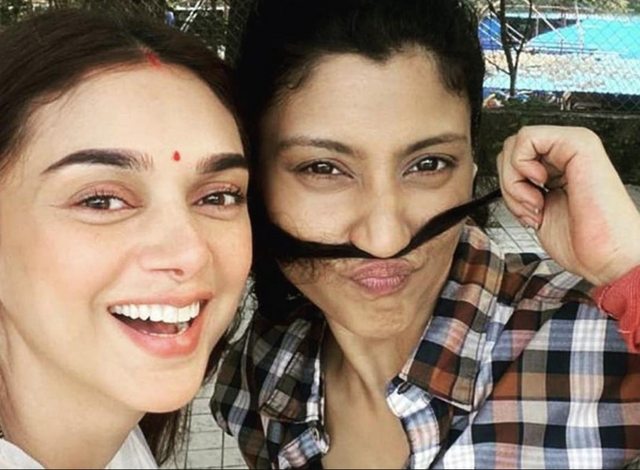 LGBTQ+ Portrayal in Indian Films - From Nuanced to Deeply Problematic

Are films and cinema finally redeeming themselves with their portrayal of homosexuality, cross-dressing and queer characters?

While recent portrayals of queer characters in Indian media have exhibited nuance and the complexity that accompanies the experience, we have a long and problematic history of reducing them to caricatures. They are often positioned for the purpose of comic relief, tied with mental illness in very questionable ways, with other concerning characteristics like sleaziness or simply used as a device to increase the marketing quotient of the final product, but with disastrous results instead.

In a country that is as obsessed with its cinema as India, media truly has the power to mould public opinion, and when it comes to the LGBTQ+ community, it has mostly been for the worse. Completely ignoring the pressing need of the hour to normalize queer identities, films have only served to show them as distortions of some kind of imagined 'natural' order, where anyone who does not conform to the rigid, monolithic structures of heteronormativity is simply a deviant worthy of contempt and rejection. Not only does this set the wrong precedent, it further stigmatizes an identity that already has a history of decades of oppression.

However, the past few years, specifically, have seen a fresh breath of poignant portrayals finally making inlays in the mainstream. This, in turn, has served to not only question the marginalization of transgender and homosexual identities, but has also allowed for at least the first step towards their acceptance in a world that has silenced and ignored their presence for too long. As cinema finally begins to open itself to more diverse storytelling, while still in an unfortunate space where queer characters are yet to be played by openly queer actors, we can perhaps begin to hope for equal representation in the future.