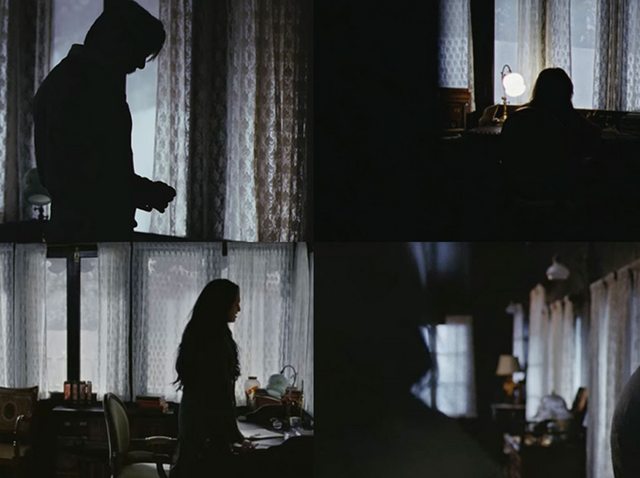 Lighting is one of those elements of filmmaking which can often be missed by the untrained eye. However, it’s effect is never lost on the viewer, whether or not they consciously realise it. This is because the right lighting technique and the consequent aesthetic allows the filmmaker to control and guide your line of vision, and draw attention to specific subjects and objects.

A perfect example of interweaving light with the story and its characters is #Lootera. Interestingly, one of the first few things discussed at the beginning of the film is also ‘bijli’ or light itself.

The film is set in the 1950s and therefore, to achieve an old-world vibe, steers clear of harsh, obvious studio lighting. All of it, instead, stays in synchronisation with the light bulbs and other sources available in that particular time period. The sense that remains strong throughout the film is that the key lighting is from practical light sources, that is, the visible sources in the form of lamps, bulbs or candles. While this might not be entirely true for Lootera, or any other film that makes you believe it’s only using practical lighting, because these sources are often too weak to light up a subject on their own, and therefore are often supplemented by stronger light sources, it greatly helps to add to the ambience.

In the second half of the film, which locates itself in the coldness of mountains and high altitudes, daylight from outside in a dark room is used to invoke an atmosphere that aligns with the emotional as well as physical realities of the characters. None of the indoor scenes are marked by any form of bright light source.

While the many aspects of lighting are endless, this post specifically focuses on the direction of the light source. These can be broadly classified as frontal, side, back, top and underlighting. Choosing the right direction for your scene can play a key role in building the desired emotional experience, as Lootera goes ahead to prove.